Posted on 6th December 2019 at 16:04
There are approximately 466 million people in the world who have some form of hearing problems and there are 2.5 billion active Android devices. Personal devices have become indispensable for some people and couple this with a hearing aid App and the benefits can be infinitely greater.
There was no distinction between iPhones and Android phones in respect of hearing aids and their usage. With the introduction of Bluetooth technology in hearing aids, this has meant that hearing aid users were able to experience high quality wirelessconnectivity/streaming for listening to music, Audio books, Podcasts and phone/voice calls on their iPhones. However, Apple released a Proprietary Bluetooth Technology exclusive to iOS in 2013/14 which was a game changer. The Made for iPhone” (MFi), hearing aids were able to communicate directly with iPhones without a huge drain on battery consumption or need for any intermediate streamer devices to connect to, whilst the Androids required an intermediary device.
Google has also developed software that will now enable Android phones to connect and stream direct wirelessly using Bluetooth Low Energy (BLE) without the need for intermediary device, to provide the user the same experience of high-quality sounds, music, Audio books, Podcasts and voice calls as the iPhone.
With the release of Android 10, Google Pixel was the first Android phone to support direct streaming to GN Resound LiNXQuattro and Beltone Amaze hearing aids and Cochlear Nucleus hearing devices.

What this means to hearing aid users is that they can access this BLE technology to stream Audio books, music, Podcasts and voice calls all day without too much battery consumption, unlike the Bluetooth Classic.
It improves quality of life by providing easy communication with family, friends and for those important phone calls.
The new modern hearing aids are so versatile and packed with the latest technology they can connect wirelessly to almost any Smartphone to vastly improve quality of life. 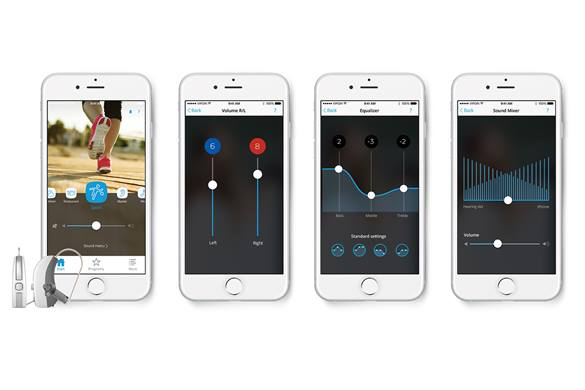 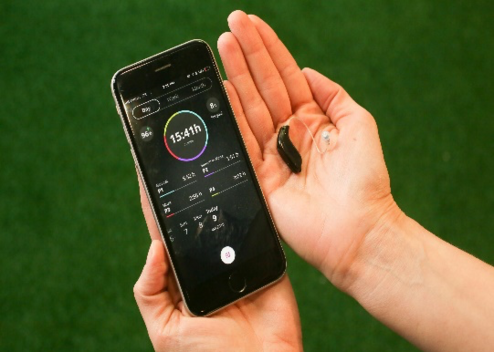